ball – as called by the umpire, a pitch that does not enter the strike zone in flight and is not struck at by the batter

base – one of four points on the infield that must be touched by a runner in order to score a run. Also applies to the rubber or canvas bags comprising first, second, and third base, as well as the hard plastic or rubber plate known as home plate.

base runner – a batter who has reached base safely

batter – also known as “hitter”; an offensive player who takes his/her position in the batter’s box to try to hit the pitch

fair ball – a ball hit into the field of play

fielder – any one of the nine players on the defensive team (pitcher, catcher, 1st, 2nd, & 3rd basemen, shortstop, and left, center, and right fielders)

foul tip – a batted ball that goes sharply and directly from the bat to the catcher’s hands and is legally caught. It is not a foul tip unless caught, and any foul tip that is caught is a strike, and the ball is in play. It is not a catch if it is a rebound, unless the ball has first touched the catcher’s glove or hand

homerun – a safe hit, when no error or putout results, which allows the batter to reach all four bases and score a run; usually a fly ball in fair territory which goes over the outfield fence

inning – that portion of the game within which the teams alternate on offense and defense and in which there are three putouts for each team. Each team’s at-bat comprises a half-inning

offensive team – the team that is at bat

pitcher – the player who throws the ball to the batter

strike – as called by the umpire, a pitch that enters the strike zone in flight and is not struck at by the batter; a pitch that a batter swings at and misses; a foul ball

walk – also called base on balls (BB); an automatic advance to first base for the batter after the pitcher delivers four “balls” as called by the umpire, based on their being outside the strike zone 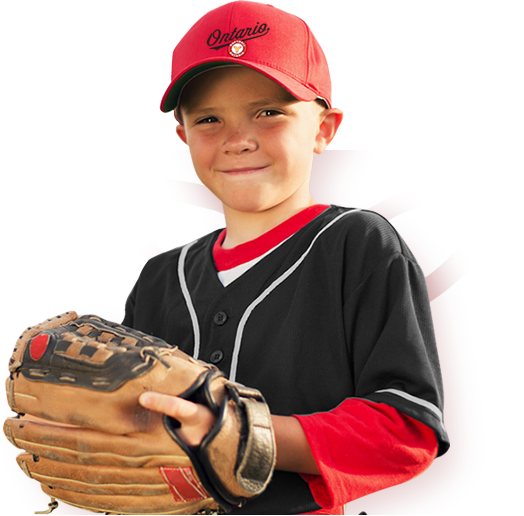 STAY UP TO DATE